​​​90 BPM
IN 2019, I SERVED AS EXECUTIVE PRODUCER AND ACTED IN THE SHORT FILM "90 BPM," CURRENTLY IN POST-PRODUCTION. BEST WEEKEND OF MY LIFE. SO MANY EMAILS.

i do sketch comedy

WE ARE PERFORMING BI-MONTHLY AT THE BROADWATER IN HHHHHHOLLYWOODDD! 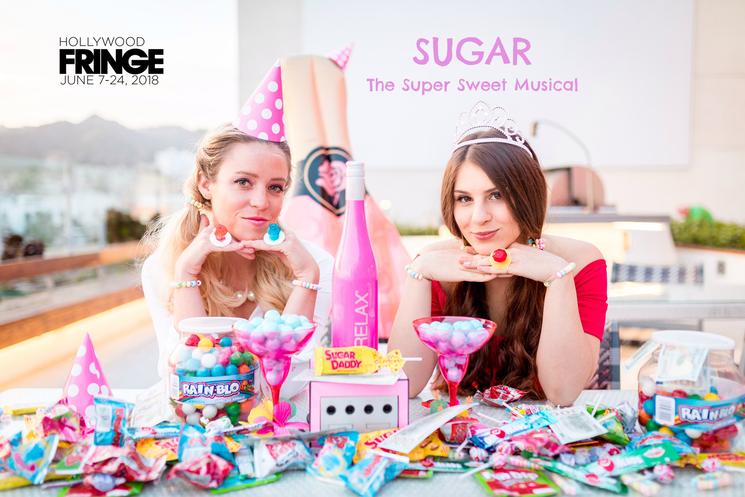 I AM CURRENTLY TRAINING AT THE GROUNDLINGS, AND COMPLETED THE CORE IMPROV TRACK THERE. I AM STARTING WRITING LAB SOON. ​

Photos by THE GINGERB3ARD MEN

I played "Lola" in Sugar: A Super Sweet New Musical

​in the Hollywood Fringe Festival! 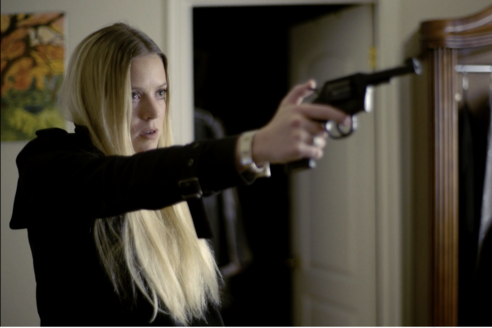 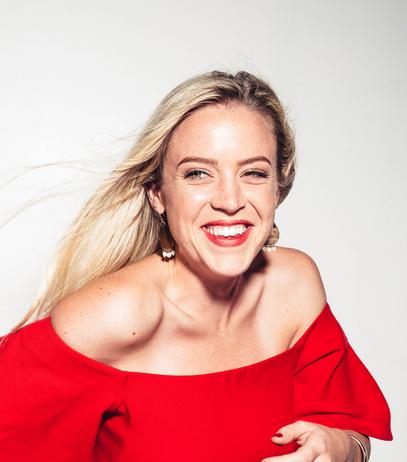 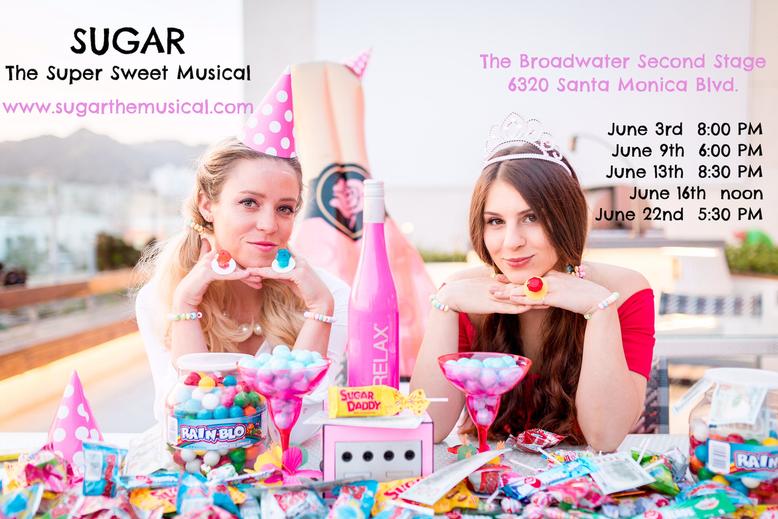 ​I'VE MADE A COUPLE OF MOVIES!

​MY PARTNER, FRANCESCA MACLAUGHLIN AND I ARE CREATING #CANCELLED , A MURDEROUSLY FUN PILOT, BASED ON OUR HIT ORIGINAL PLAY, #CANCELLED, IN THE 2019 HOLLYWOOD FRINGE FESTIVAL. WE WON AN ENCORE AWARD, AND I WROTE AND RAPPED "MY CITY, MY TIME, "A TRUE AMERICAN EARWORM. #CANCELLED IS CURRENTLY IN DEVELOPMENT AND WE ARE LOOKING TO SELL THE PROJECT TO A NETWORK NEAR YOU...SOON!

THANKS SO MUCH FOR STOPPING BY. 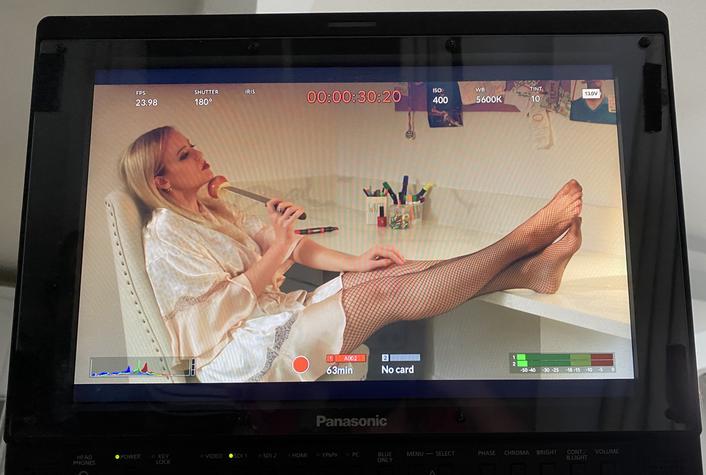 I was cast in a reading of LA comedian Mayur Chauhan's feature comedy "Next." Wore a turtleneck to the table read. 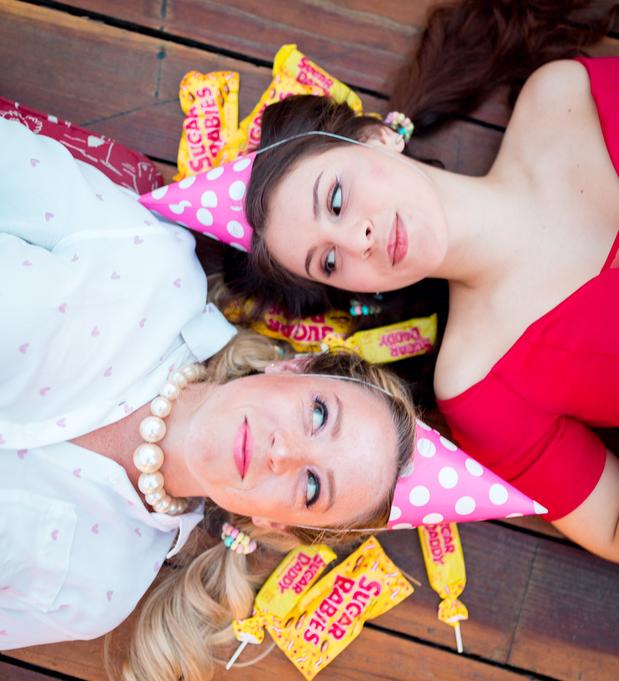 I filmed a scene from Scorsese's "The King of Comedy." Check out the finished product here!

CLEAN UP CREW
IN 2021, I ACTED IN, WROTE, AND PRODUCED "CLEAN UP CREW," A SHORT THRILLER COMEDY ABOUT THREE AMATEUR SLEUTHS TRYING TO NAIL AN ONLINE CREEP IN A HEIST GONE BERSERK. IT'S CURRENTLY IN POST PRODUCTION, AND I WROTE A POP BANGER FOR IT, TOO.

I PLAYED A ZOMBIE IN SB THE MOOR'S CREEPY NEW VIDEO, "OMG," DIRECTED BY MY GOOD PAL, DAVID RAYGOZA. LOOK FOR US ON THE FESTIVAL CIRCUIT!

My name is Elizabeth, what's yours?

I like to make people laugh, and I'll try very, very hard to do the same to you.

LA by way of NYC.